Reflections and Connections: On the Relationship between Creative Production and Academic Research

In creative fields such as art, design, architecture, music and performance, the relationship between creative production and academic research has been much discussed, in particular how such a relationship can contribute and develop knowledge. These discussions have often been rooted in the development and definition of academic research conducted through, by or for creative practice (Frayling 1993; Durling et al. 2002, Rust et al. 2007). This form of research generates knowledge partly from and by means of the creative practice of the researcher who is also an artist or a designer. The practitioner-researcher’s creative practice thus demonstrates a way or form of knowing that can be integrated with the traditional realm of knowledge in academic research. Research through or for art and design has been labelled with various terms: practice-based, practice-led, art-led, artistic research, etc. With no clear boundaries drawn between them, these terms have been used rather interchangeably to describe the individual research projects undertaken by artists or designers.

The intention of this anthology is to discuss further the issue of the relationship between creative production and academic research in order to contribute to the methodological and content development of this approach. 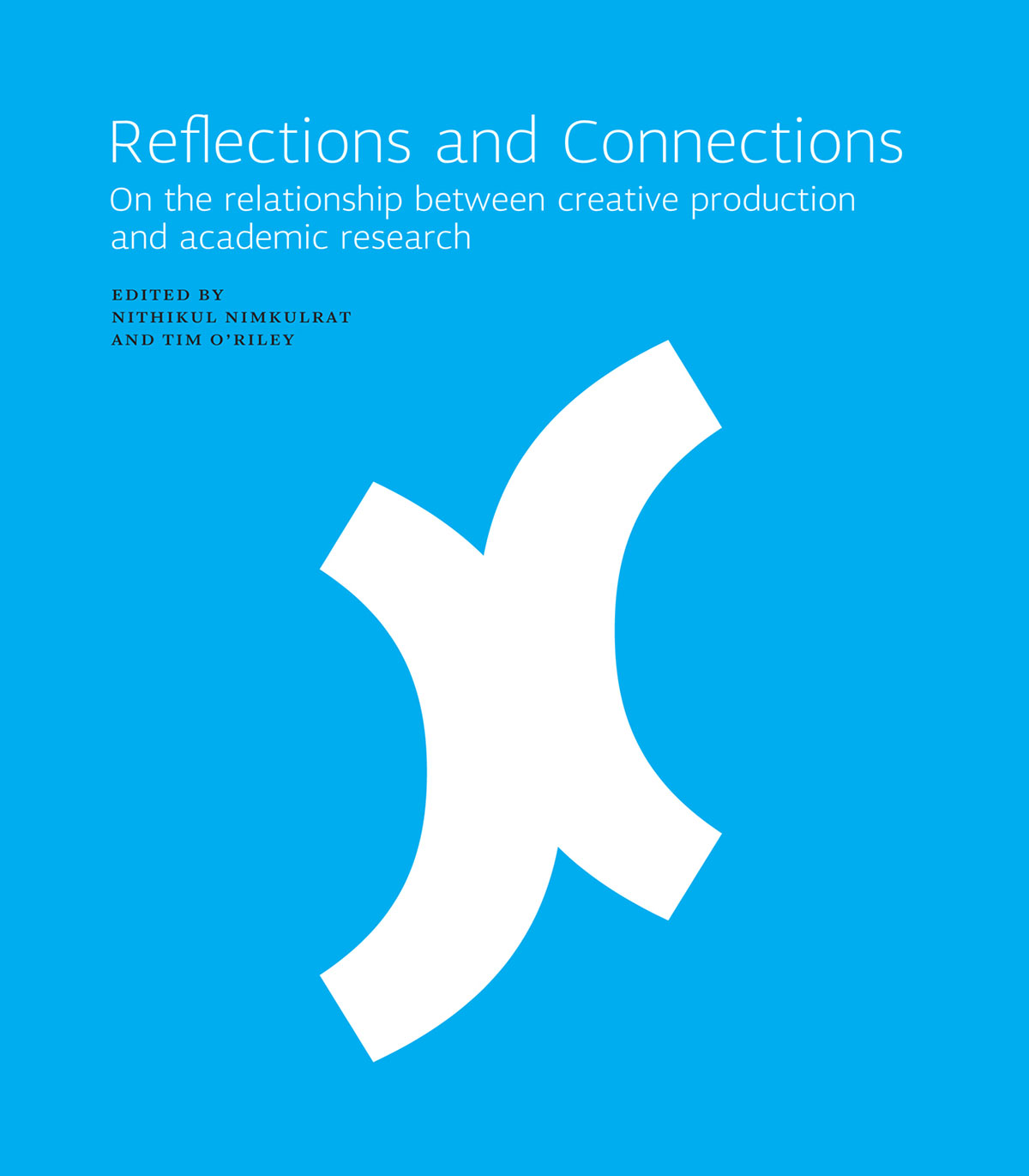